Winner of the 2006 'News Journalist of the Year' award

It is an interesting biological fact that all of us have in our veins the exact same percentage of salt that exists in the ocean. And, therefore, we have salt in our blood, in our sweat, and in our tears. We are tied to the ocean. And when we go back to the sea - whether it is to sail on it or just to study it - we are going back from whence we came.
John F Kennedy

At the age of 18 months he broke his leg trying to play with a policeman’s bicycle.   At the age of six he lost his best friend and constant companion, his twin sister, Sheila. At the age of forty-five he became a novelist and later, a journalist.

A great deal happened between six and forty-five; ranging from two and a half years on a three-masted training ship and seven years as a Cadet and Deck Officer in the Merchant Navy. He attended Sydney University and worked in Bangkok, in Tokyo and in Hong Kong: But he has always wanted to write.

Life has been full of colour from travelling across India by train in high summer and being in Zanzibar during its nasty civil war. He has rattled across Sri Lanka in an old Victorian polished mahogany-panelled carriage pulled by an elderly steam locomotive in the steamy monsoons and ridden out typhoons in the South China Sea. 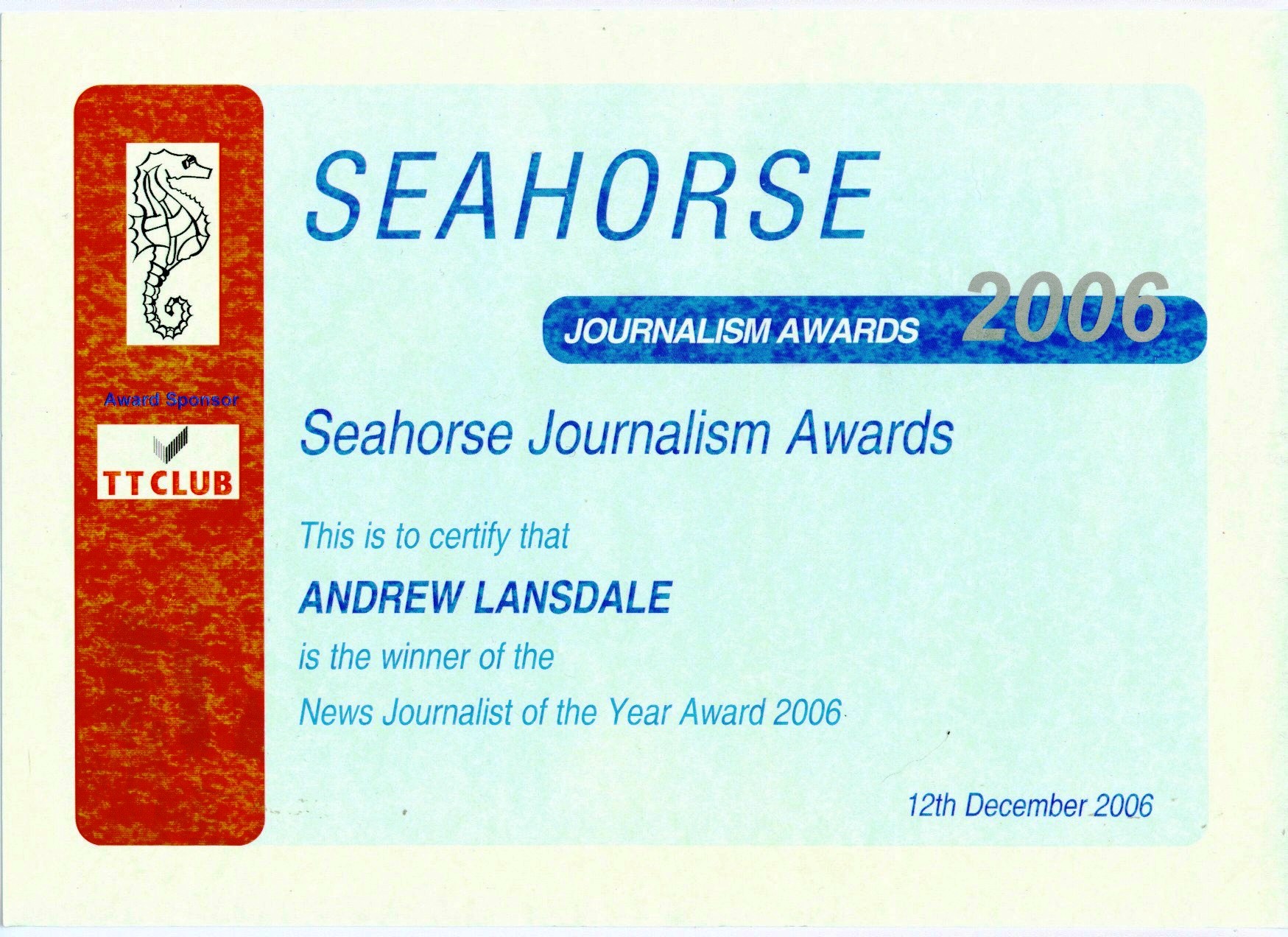 He has been mocked and chanted at by a million Red Guards in Shanghai during the Cultural Revolution and at the other end of the decibel scale, spent numerous solitary vigils watch-keeping on ship's bridges in the middle of the Pacific in the quietness of the night. 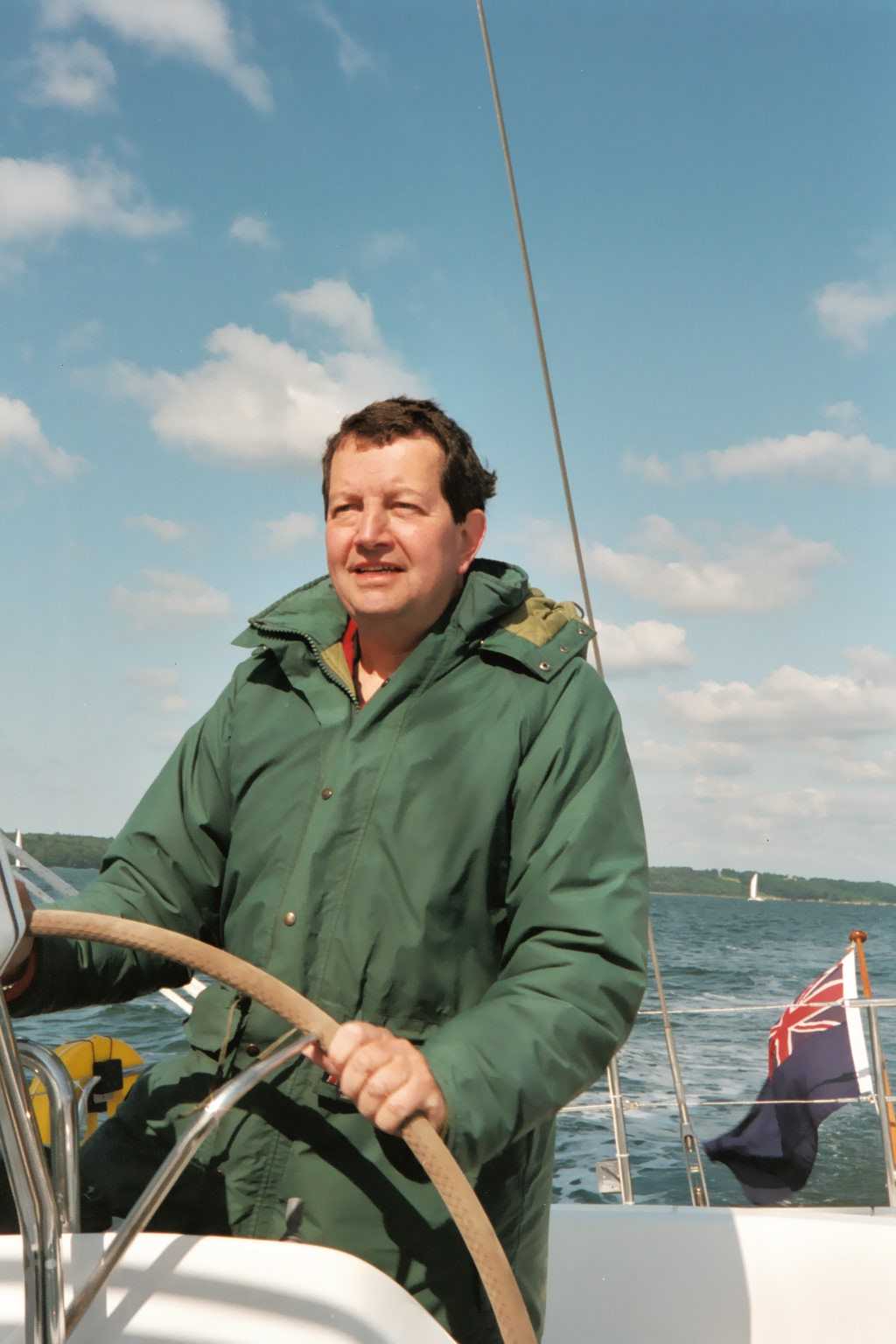 In fact life has been a long and eventful journey. Just when he feels that he has settled onto a permanent course to steer, his life moves in a different direction and a new existence starts, like a dream strangely coming true. As an editor, he won the 2006 News Journalist of the Year award,

Fulfilling his desire to write, Andrew has written several novels, the most prominent of which 'Julius Raphael's Diary' was published in the USA and was released in October 2004. His second, 'The Devil and the Deep' appeared in print in the USA in 2006. His third ‘Life Uncovered’, appeared the next year. It describes the life of a dysfunctional family, where the author draws from personal experience.

He has written episodes for a TV comedy series and a screenplay, ‘Cleopatra's Mountain’; a film for audiences in the USA. He has been responsible for editing books such as The Admiralty Manual of Seamanship, The Admiralty Manual of Navigation and Casualty Management Guidelines for The Nautical Institute. He has written, rewritten and edited sixteen text books for the Institute of Chartered Shipbrokers, of which he is a Fellow. 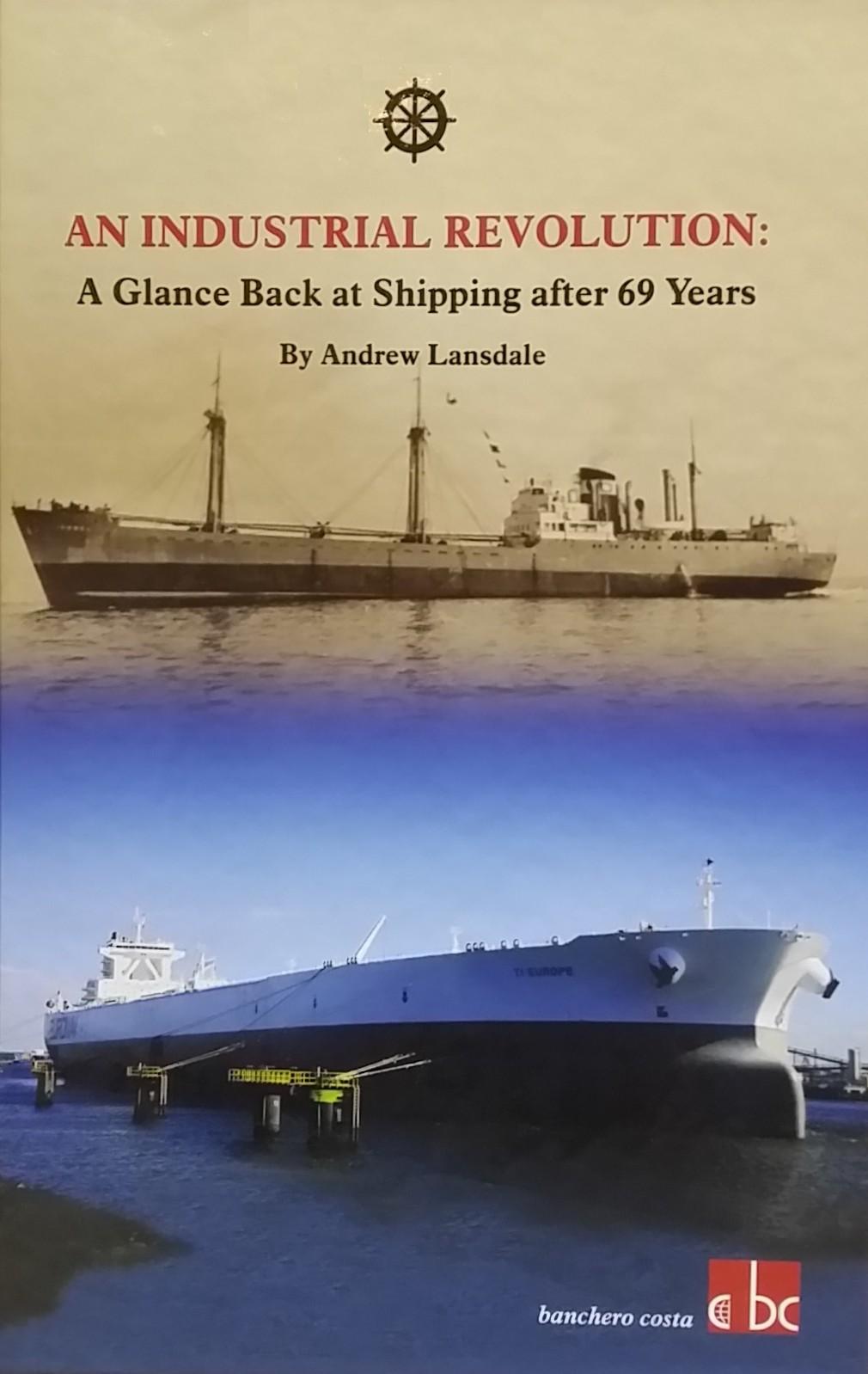 In 2017, he was commissioned by the Genoese Shipbroker, Lorenzo Banchero, to write an account of shipping over the last 69 years; a period which has seen the greatest evolution and development in the history of the industry. The work was published in 2018

He has been a keen supporter of the Old Worcester’s Yacht Club whose members are drawn from the ranks of ex-cadets from the training ship HMS Worcester. He was appointed Commodore in 2013.

He now spends his time at his home on an island on the River Thames or on his yacht Saving Grace.

'Those who go down to the sea in ships and occupy their business in great waters, they have seen the wonders of the deep and the glories of the Lord thereof.'
Psalm 107